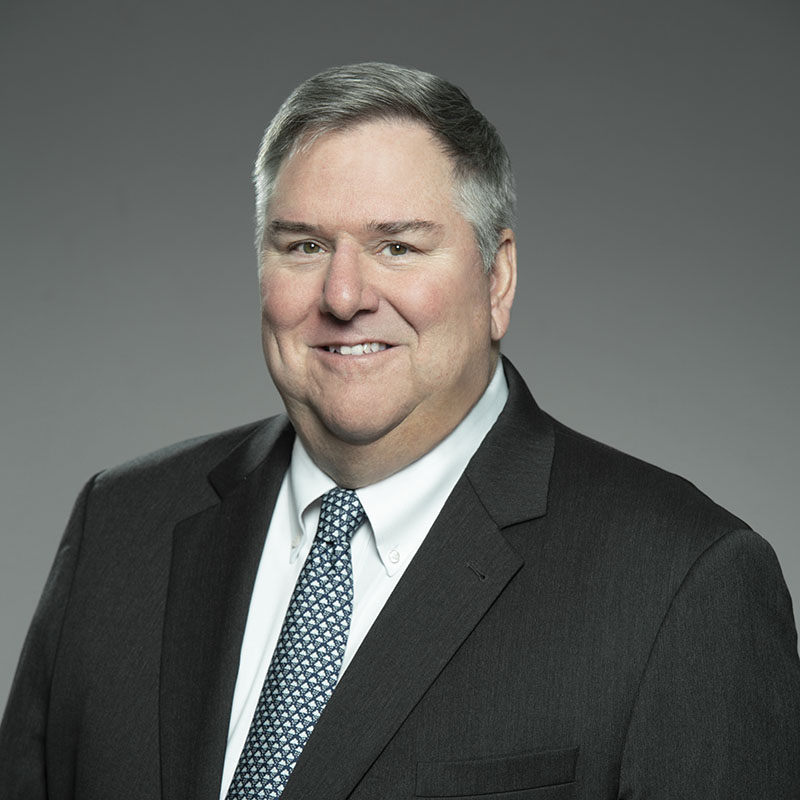 Gary is a native Delawarean who graduated from Wesley College in Dover, Delaware with an Associate’s Degree in Nursing. He actively practiced nursing for nearly twenty years in various clinical settings including emergency, critical care, and home care. Gary was also a State long-term care compliance and adult protection nurse consultant and was the Deputy to the Delaware Public Guardian.

In 2017, Gary was nominated as a Top Nurse by Delaware Today magazine.

Before joining this firm, Gary was a Deputy Attorney General and a Worker’s Compensation Hearing Officer. He also worked for a plaintiff’s firm and defense firms. Gary has litigated cases in every Delaware court, including the United States District Court and the United States Third Circuit Court. He also frequently represents clients before administrative tribunals such as the Board of Nursing and represents several non-profit organizations and businesses including a regional convenience store chain.

Gary is credentialed as a guardianship mediator by the Delaware Court of Chancery and as an arbitrator by the Delaware Superior Court. He is a member of the Delaware State Bar Association and was the Secretary, Vice Chair and Chair of the Alternative Dispute Resolution Section of the DSBA. Gary is also a former adjunct professor at Wilmington University and the Legal Education Institute at Widener University’s Delaware Law School.

Gary has also given several continuing education lectures to both attorneys and nurses.

In 2019, Gary was nominated as a Top Attorney by Delaware Today magazine, becoming the first person ever to be so recognized in two separate professions.