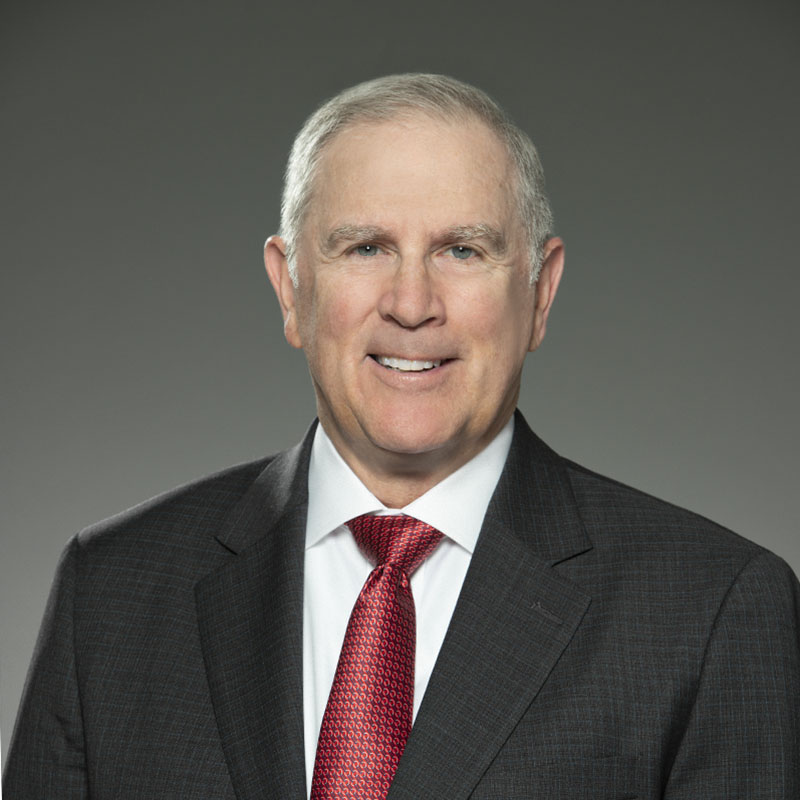 Mr. Elzufon has been twice selected as one of Delaware’s “Power Attorneys” and for the last seven years has also been chosen by his peers as one of Delaware’s “Top Attorneys” for Professional Liability Defense for both medical and legal claims.  Mr. Elzufon is the only Delaware attorney who has ever been selected as a “Top Attorney” for both medical and legal professional liability defense.  Mr. Elzufon has been elected to the American Board of Trial Advocates.  He was recently selected by the largest carrier for accountant liability to contribute an article to the Journal of Accountancy.  Mr. Elzufon has handled over 500 complex cases in his career and has litigated over 75 of them to jury verdict or bench decision. Mr. Elzufon handles complex litigation and professional liability defense in both Delaware and Pennsylvania.

He was born in Newark, New York on November 1, 1946. Mr. Elzufon graduated from the Rose-Hulman Institute of Technology with his B.S.Ch.E. in 1968 and from the Georgetown University Law Center with his J. D. in 1974. While at Georgetown, he was the author of the “New Members Manual to the U.S. House of Representatives” which was published in 1974, 1976 and 1978. Mr. Elzufon served as a Lieutenant in the U.S. Army Corps of Engineers in 1969 and 1970. That service included a year in the Republic of Vietnam where he was awarded an achievement Bronze Star Medal. Mr. Elzufon worked as an Engineer for both the DuPont company and the US Army Corps of Engineers from 1968 to 1970.